Making paintings that describe land, the solid mass and the living soil was the inspiration for a final body of work, exploring the legacy of human
activity on and within the land. To make paintings that represent digging deep beneath the soil in all its living, breathing presence, the passing of
time and revealing the hidden. Grounded in a specific place, a disused lead mine, these paintings investigate history, memory, human intervention
within the natural environment, archaeological techniques and the seeking of treasure.

Using online data bases and historical photographs as reference material a language emerged as a way of describing this specific environment using the materiality of paint, line and form. The resulting paintings are a distillation of this landscape, looking form and solidity, at the land in the way an archaeologist might by taking a slice through time and investigating the layers. The shapes of rock collected from the site provided the organic shapes, they contain threads of quartz and strata, a microcosm reflecting the material found across the site.

Building the paintings using layering techniques to achieve a sense of depth the colour palette was informed by ochres, browns, creamy
quartz, the pale greens and oranges of lichen found on site. The bold linear elements represent a graphic map found in the archive on
www.coflein.gov.uk, the map describes the site layout in terms of where mine shafts are, the routes for moving material around, how
many mine shafts there were and the direction of flow of water. These mapping lines are echoed in some of the drawn rock shapes and textures.
Reading nature poets helped to engage with thought and reflection on the process and meaning of the final paintings, a poem by Ellen P
Allerton based on an old stone quarry described a sense of place that felt relevant to the site specific final paintings, this is the last paragraph of that
poem, the whole poem can be found in a blog discussing self-reflection at www.hilaryreedpaintings.com/blog

… ‘And a day shall come when the desolate scene, though scanned by eyes that are close and keen, shall show no
trace of its “might have been.”’

The Old Stone Quarry. Ellen P. Allerton’s Walls of Corn,
and Other Poems, 1894 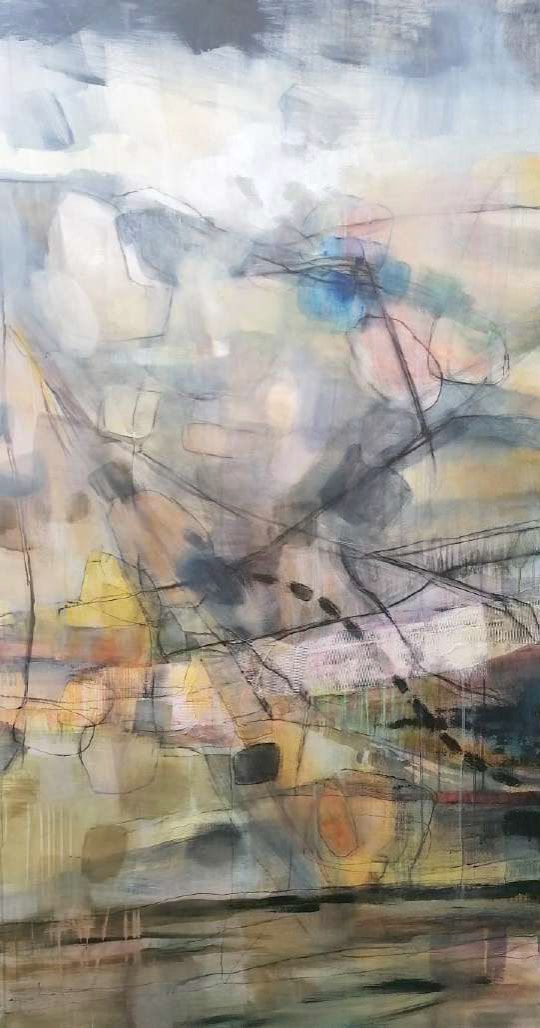 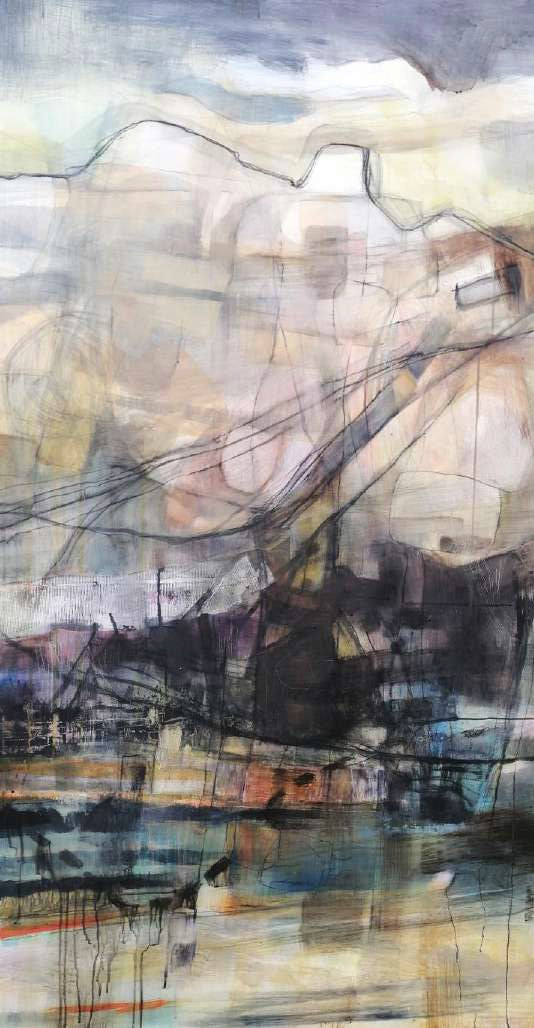 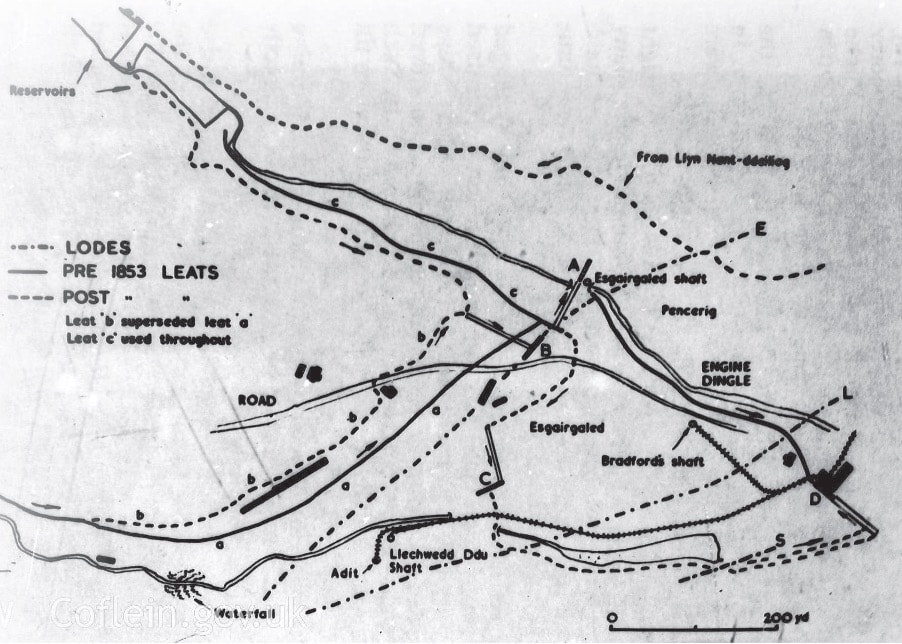 tidal: the ebb and flow of the dyfi valley tidal estuary

Paintings - the working title is TIDAL - based on the dyfi valley tidal estuary near Aberdyfi in mid wales uk. The series will have large scale acrylic paintings on canvas, works on wooden panels and drawings. 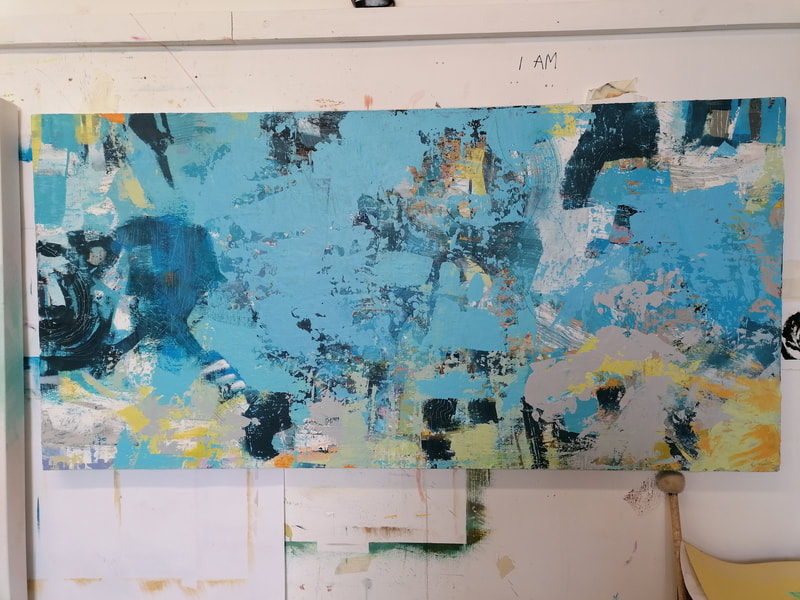 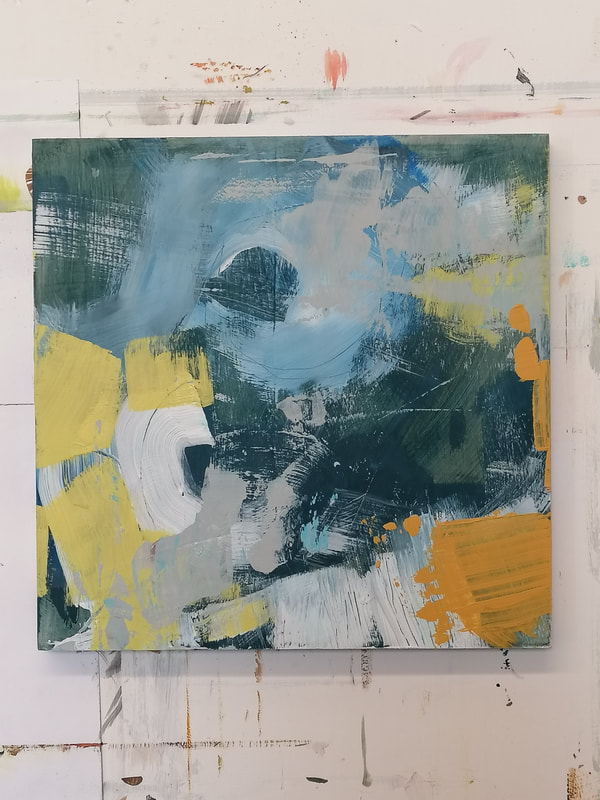 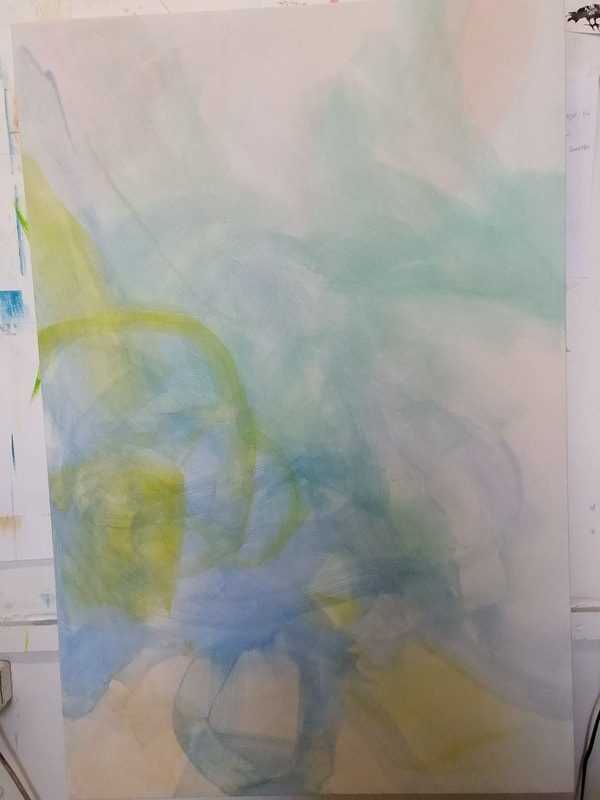